These tournaments are different than other SRA events in that there is an Individual followed by a Club bracket. See below for more details. Step your game up and join the movement!

Think you're the best? Prove it. This division will include some top teams as well as newer players who want to test their skills.

If you are newer or still honing your skills this is the division for you. This division will play by all of the official rules and is intended for people who want competition but are still developing their game. 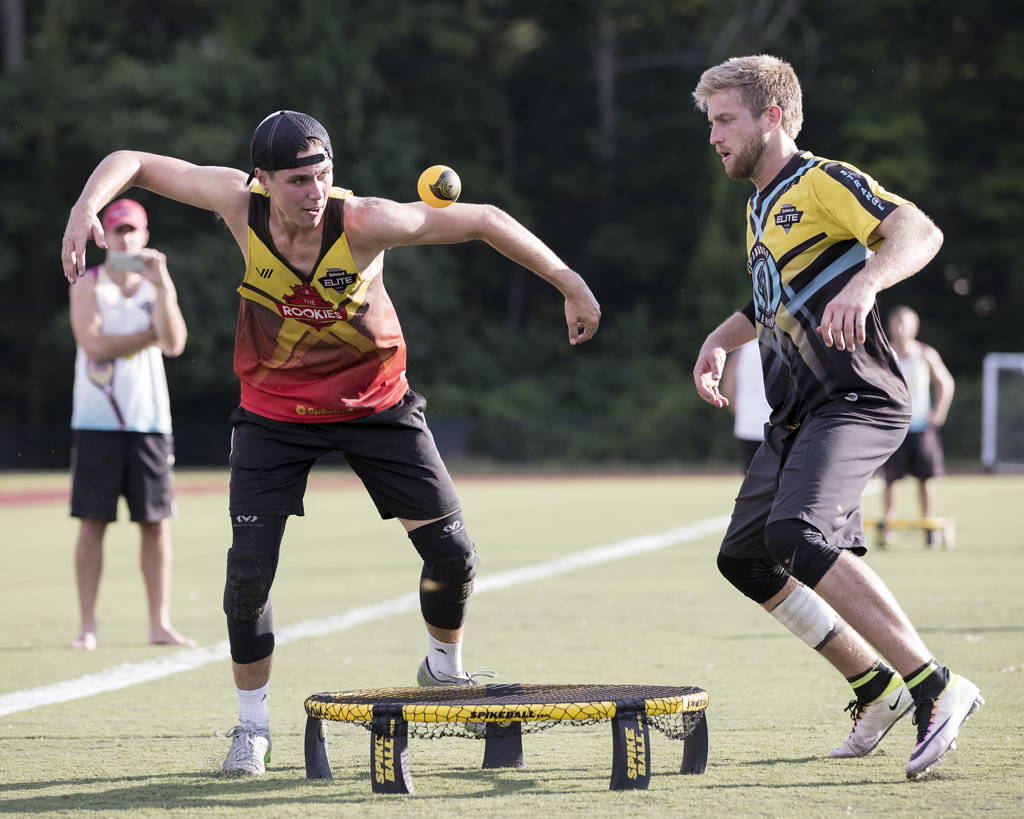 Pool play followed by bracket play. All teams can compete.

This is where schools go head to head in a squad bracket. Squads of 3 compete against another squad and the school to win the most matchups moves on!
More information... 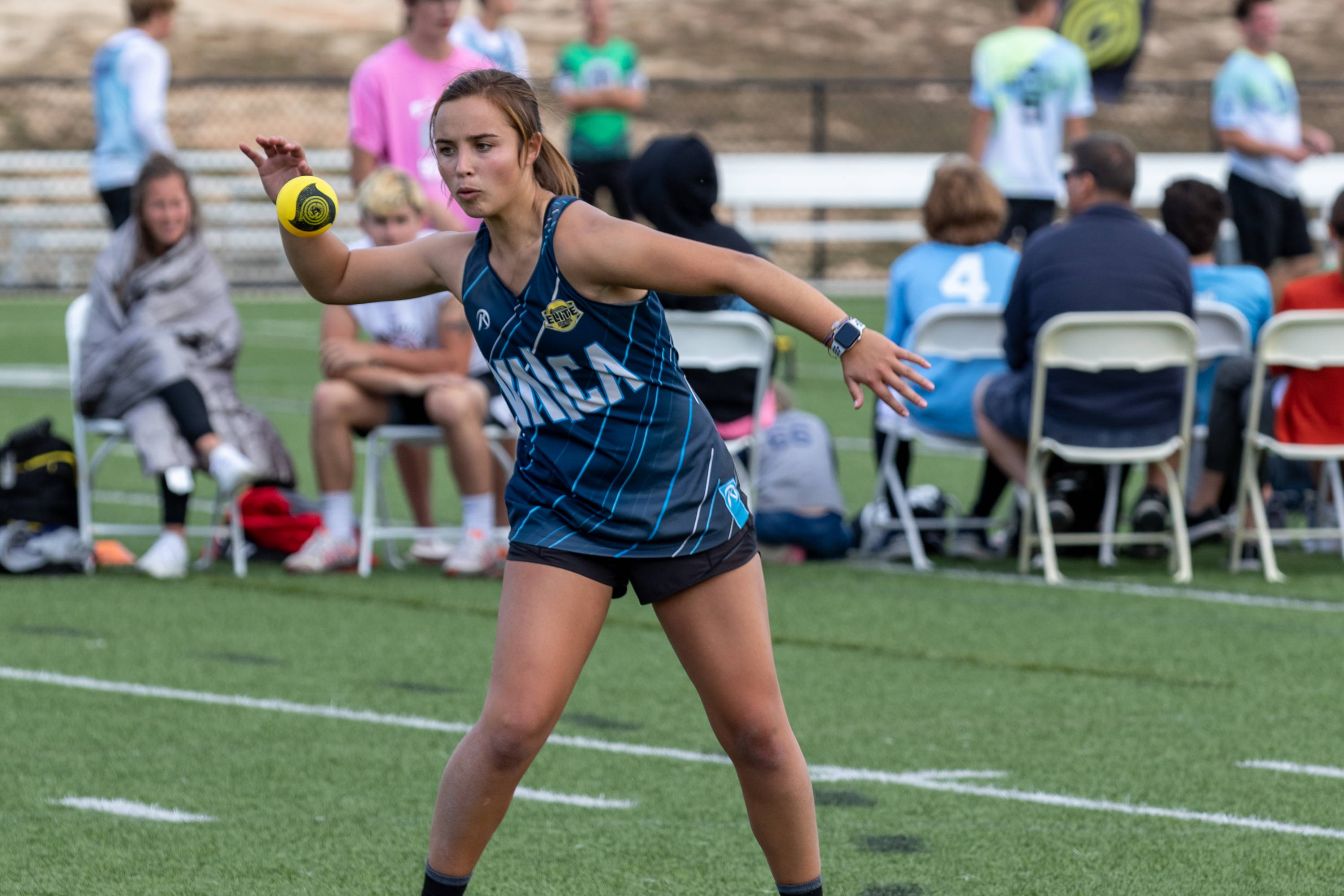 There is a small lot at the field or additional parking across the train tracks.

Can I play in multiple divisions?

Due to the format of the tournament, you may only play in one division per day. But teams may compete in the individual and club brackets.

Can I play with my friend from a different school?

No, all teams must have players that are enrolled in the same school.

How does the Club Bracket work?

What are the rules?

This tournament will follow the official SRA rules which can be found here.

*If 1st place Individual team is part of the a jersey winning college club, Savage custom jerseys will fall to the highest placing team that's club did not receive jerseys as prizes.