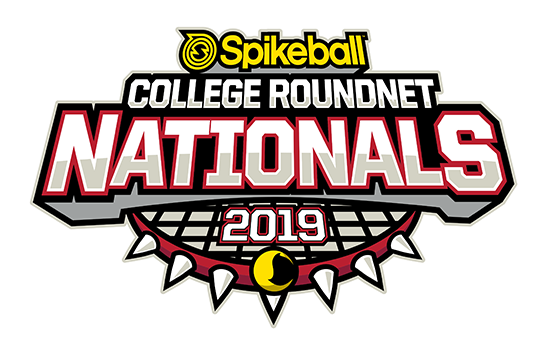 The 2019 Spikeball™ College Roundnet National Championship is here! If you think your college has the best Ballers in the country, this is your chance to prove it. The SRA is looking forward to crowning new Individual and Club Champions. College tournaments have a different format than most tournaments. Check out more info below.

Players must provide proof of enrollment before the tournament. Teams must consist of players that attend the same school. Check out the College page to answer any other questions.

In the 2018-2019 season, we now have a platform for schools to organize rosters and upload proof of enrollment. If you are the Club President or school representative and have not already done so, please fill out this survey to register your club for the 2018-2019 season. You will then receive an email from Logan to set up your account.
Proof of enrollment MUST be done through the National Student Clearinghouse Enrollment Verification. There is a $2.50 cost associated with the NSC verification. Please download the certificate and send to your Club President/school rep to upload to your school's account. Here is a step by step process for getting your proof of enrollment.
If you have participated in Spring Sectionals 2019 and already have proof of enrollment through the National Student Clearinghouse on file, you do not need to submit it again.

Individual Bracket
Pool Play
Pool play will consist of all teams playing every other team in their pool once. Pools will be made by the SRA with the intention of having even pools based on rankings and past tournament results. There will be a power pool(s). The 1st & 2nd place teams from the Individual bracket at each Sectional will be earn a power pool spot at College Nationals for their school. This power pool team can be the team that finished in 1st/2nd or another team from their school or other student players. The team representing the school must be submitted to tournaments@spikeball.com and approved by the SRA by April 5th.
Bracket Play
Teams will be seeded in a bracket based on the pool play results. Bracket play will be 2/3 games to 15 or 21.
Club Team Format
The Club tournament will begin in bracket play. Schools will compete as Squads of 2 or 3 teams. The matchups in the Club Bracket will put the Squads’ 3 teams (1v1 2v2 3v3) against the other Squads’ 3 teams. The Squad's seeding will be determined by the Squad's combined points based on final placements of the teams from the Individual Bracket (see points below). The matchups in the Club Bracket will put the Squads’ 3 individual teams (1v1 2v2 3v3) against the other Squads’ 3 teams.
The order of the individual teams as part of the Squad will be determined by the placement of the teams in Individual Bracket play. If two teams from the same Squad are knocked out in the same round of the Individual Bracket, the point differential in that round will determine which team is seeded higher. If point differential is the same then whichever team had the higher seed entering bracket play is the higher team. If two Squads have the same combined point total, then the Squad with the higher finishing team in the Individual Bracket gets the higher seed. If the two squads have the same highest finisher, the higher seed goes to the club with the highest finisher among their seconds seeds, and so on. If unable to determine by seeds, a coin-flip will decide.
The Squad that wins 2 out of the 3 matches continues on to the next round of the bracket. If a Squad with only 2 teams plays a Squad with all 3 teams then the 2-team Squad must win both of their matchups to continue. If both Squads only have 2 teams then point differential will be the tie-breaker in the case of the Squads splitting matches.
Because the team count is limited to 3 in order to compete, a school may have multiple Squads compete in the Club tournament. (i.e. if a school has 8 teams playing in the Individual tournament, they can send two Squads of 3 and one Squad of 2 to compete in the Club tournament). But, Squads must be declared before the start of the Individual tournament (i.e. UGA has 6 teams and must declare which teams are a part of UGA Red and UGA Black before the individual tournament).
More information on formats can be found here. 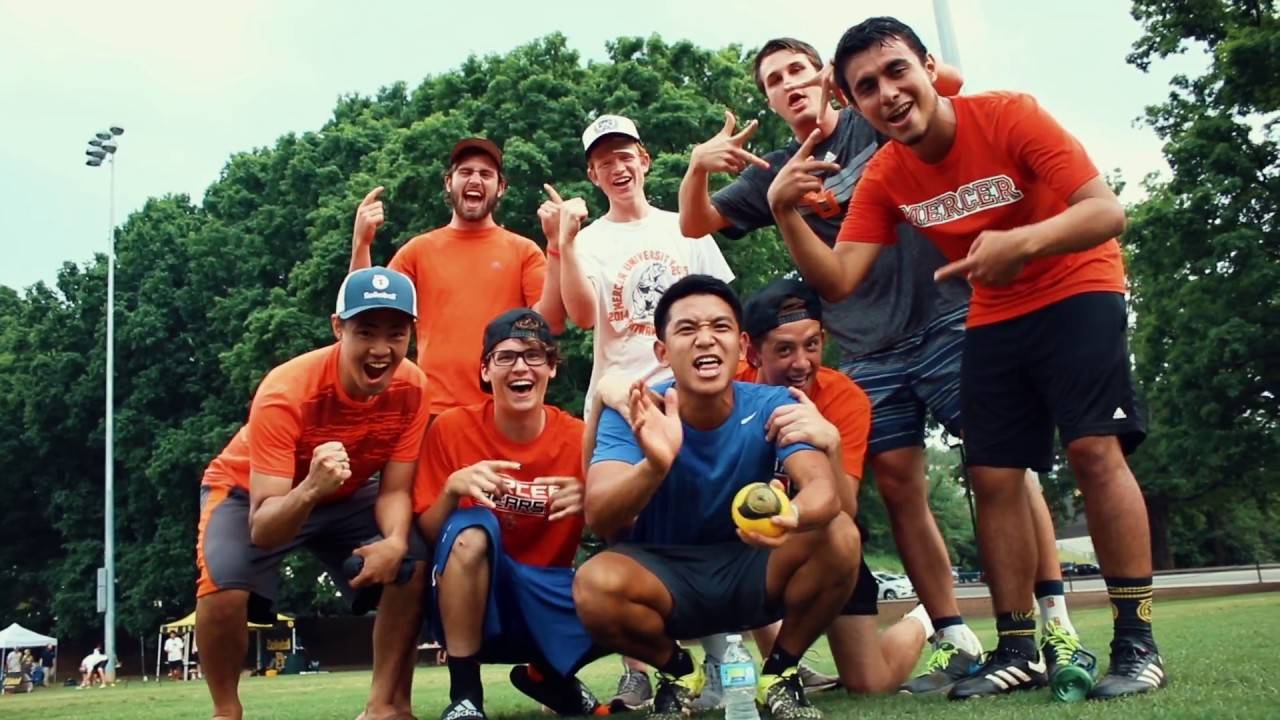 The Official Spikeball Roundnet Association Rules will be in effect.

After the individual tournament we'll be hanging out and grabbing some food here:
Saucehouse BBQ
830 W Broad St
Athens, GA 30601

How many people can I have on my team?
All the teams are composed of just two players to make it fair when endurance becomes a factor in the later rounds.

I'm a college student and so is my partner, but we go to different schools, can I play in the college division?
No, teams must be comprised of players that attend the same college.

I'm in graduate school, can I play in the college division?
Probably, please follow this link for more information on eligibility.

What if we are the only team from our college?
That's fine! You won't be able to compete for the Club title, but you've got just as good of a shot as anyone else to be the Individual winners.

Interested in working at a Spikeball tournament? Have questions? Just wanna chat?
We're here for you. Reach us at tournaments@spikeball.com.