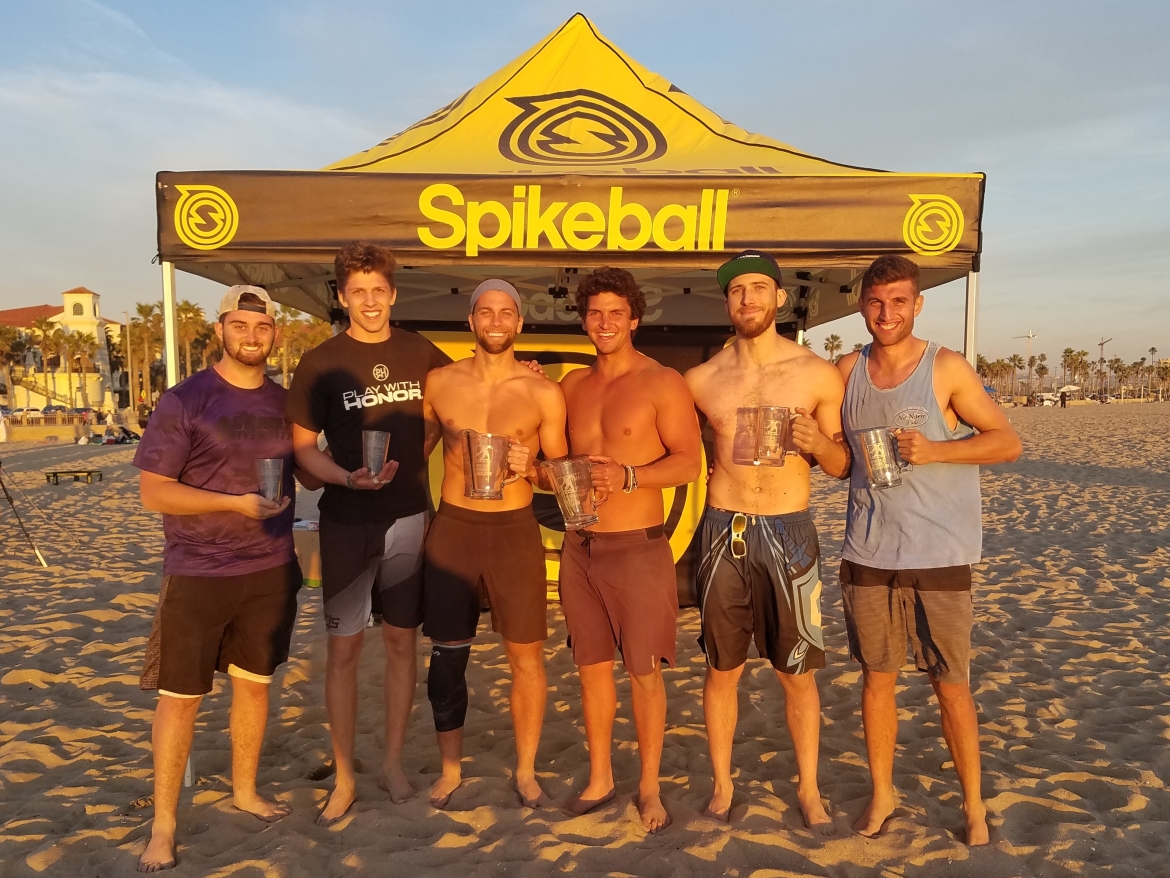 After a four-month off-season, the roundnet community eagerly awaited the excitement that tournament season brings. The first Tour Stop of the 2018 season held in Huntington Beach, CA, last Saturday certainly did not disappoint. As expected, the #2 power ranked Wabi Sabi (Jarratt Rouse and Preston Bies) earned a first-place finish rather easily. The results outside of that victory were a bit less expected.

As mentioned in our tournament preview, Tyler Cisek and Peter Jon Showalter of the #1 power ranked Cisek/Showalter played separately at this event. This made Wabi Sabi and #4 power ranked Origin Impact (Chris Hornacek and Patrick Drucker) the two top contenders. But on Friday it became clear that Patrick Drucker would not be making the trip. Wabi Sabi became the clear favorite while Hornacek became partnerless. Fortunately for Hornacek, I was under the weather and dropped out of the tournament, leaving Ian Golembeski available for the last minute mash-up "Sloppy Seconds." 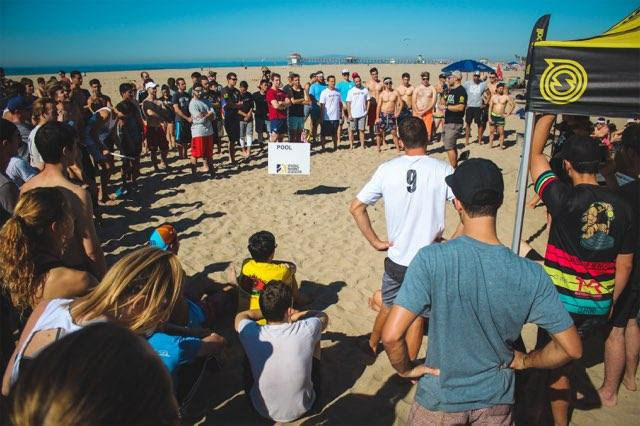 Morning announcements are delivered at the Huntington Beach Tour Stop.

Pool play ended with Point Loma Spike (Kenny Ortega and Zach Wood) and Los Chicos (Skyler Boles and Cody Thompson) both finishing 5-1 for the 1 and 2 seeds while Wabi Sabi lost to both and took the 3 seed. With some potent teams outside of the power pool, teams spent great time analyzing their path to the quarterfinals and beyond. One of those potent non-power pool teams was Santa’s Helpers, which consisted of Cisek/Showalter’s Tyler Cisek and top women’s player Jordi Vigna, who dismantled a few teams in pool play due to Cisek’s serving.

Santa’s Helpers earned the #18 seed and would have to strike hard in the round of 16 to pass the 2 seed and move into top 8. Strike hard is what they did. Cisek and Vigna were able to capitalize on the mistakes of Los Chicos’ and sent top contender home tied for ninth place. Boles and Thompson were not able to finish their few chances and noted that they found no breaks in the first game. This win made Jordi Vigna the second women’s player to earn Open Premier status.

Marlon & Me (Marlon Fleming and Robert Brisco) were able to produce an upset themselves, taking out the premier-level NorCal Gravity (Tom Witt and Mike Eberhardt) to reach top 8, which earned Brisco a Premier bid. The other five power pool teams were able to make it to the quarterfinals and were joined by the other half of Cisek/Showalter, Peter Jon Showalter and his partner Zach Webb as "Shekinah."

The quarterfinals match-ups were:

Facing one of the best players in roundnet, Point Loma Spike was definitely a bit nervous heading into their match. Peter Jon Showalter has a way to take over games and is very comfortable taking the lead on his team. Shekinah was able to pull off the seeded upset in two games due to expected solid play from Showalter and a strong effort from Webb. Point Loma noted that Webb was crushing some serves and hustling hard. 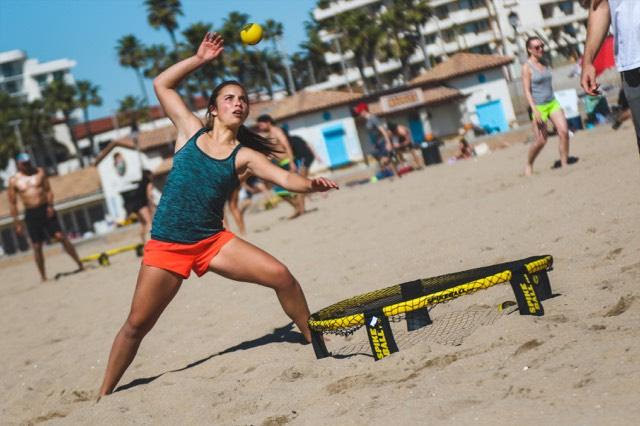 In a three-game series, the newly power ranked Subpar Team was able to stop the upset streak of Santa’s Helpers (watch that match HERE). Wabi Sabi and Sloppy Seconds moved into the semifinals with two-game wins.

As mentioned above, Webb put a lot of effort into Shekinah’s semifinals match and was tired in the semifinals. Showalter made a push with his serving, but Hornacek has countless experience returning versus Showalter and Golembeski found his rhythm quickly. Sloppy Seconds moved on in two games and secured a top-two finish after just become partners hours earlier (watch that match HERE). Wabi Sabi took out their common sparring partners in two games as well.

In the finals, Wabi Sabi showed their stuff. The second game was closer than the first one, but Hornacek and Golembeski both hand trouble handling the hard-serving of Bies. Sloppy Seconds' quality of play decreased after working hard in their earlier matches. Rouse and Bies were not challenged as much in the bracket so far and the final series wasn’t much different as they took it in two games (21-12, 21-18). Watch that series HERE. 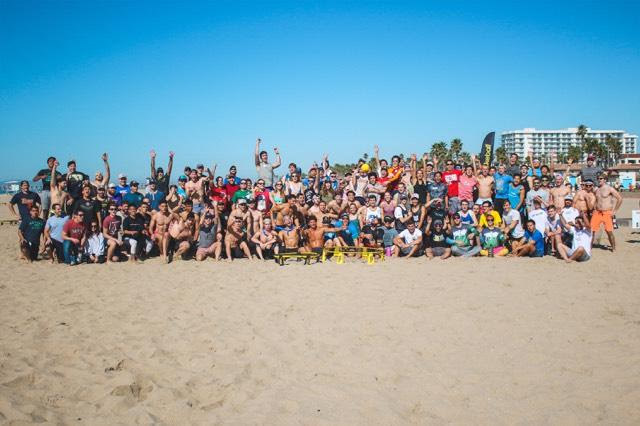 This win was the first Tour Stop victory for Bies (his only other SRA event win is Nationals 2016) and provides a good start to the season for Wabi Sabi. But one has to wonder how Origin Impact would have fared if they made it? And with solid split performances by Cisek and Showalter, how strong will they play when back together? In terms of the West hierarchy, will Subpar be able to compete with Point Loma and Point Loma with Wabi Sabi? All these questions may be answered in the next couple months.

The high-level action picks back up on March 17 in San Diego for the second Tour Stop of the year. 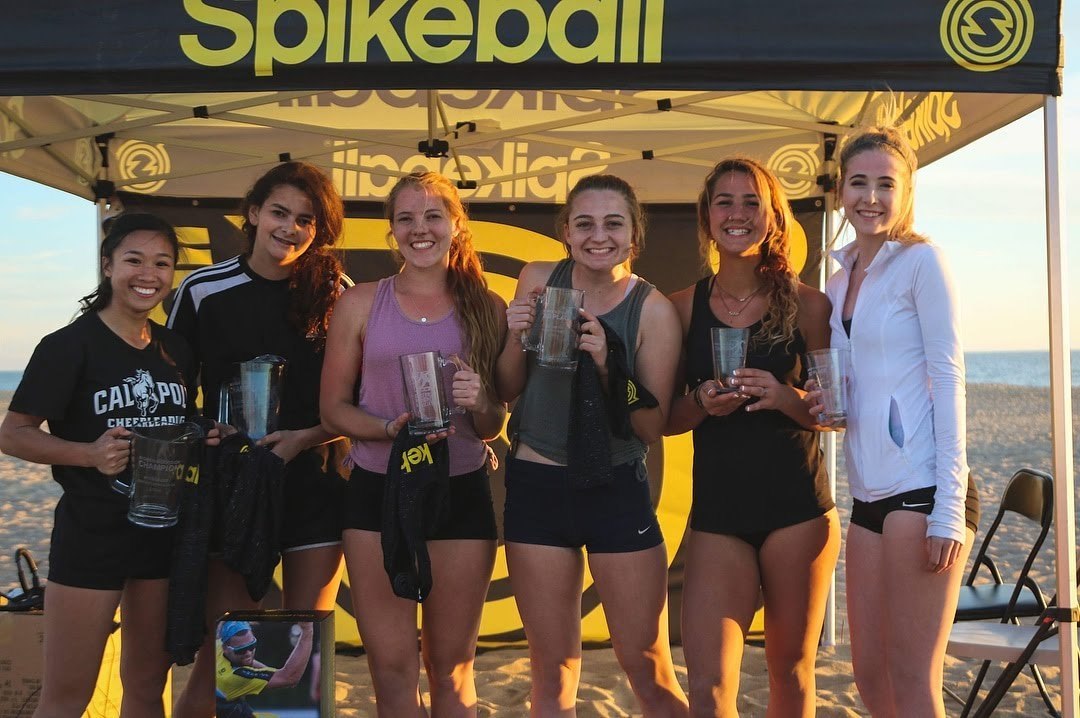 After competing in the Intermediate Division, the four women's teams battled in a small bracket. Fury (Joelle Nguyen and Ashley Ortlip) finished in first place after defeating Zu Crew (Ronnie Ward and Kelsey Arvidson) in the finals. Zu Crew made it to the finals with a win over third place finishers Last Minute (Sarah Zook and Alex Lynch) in the semifinals. 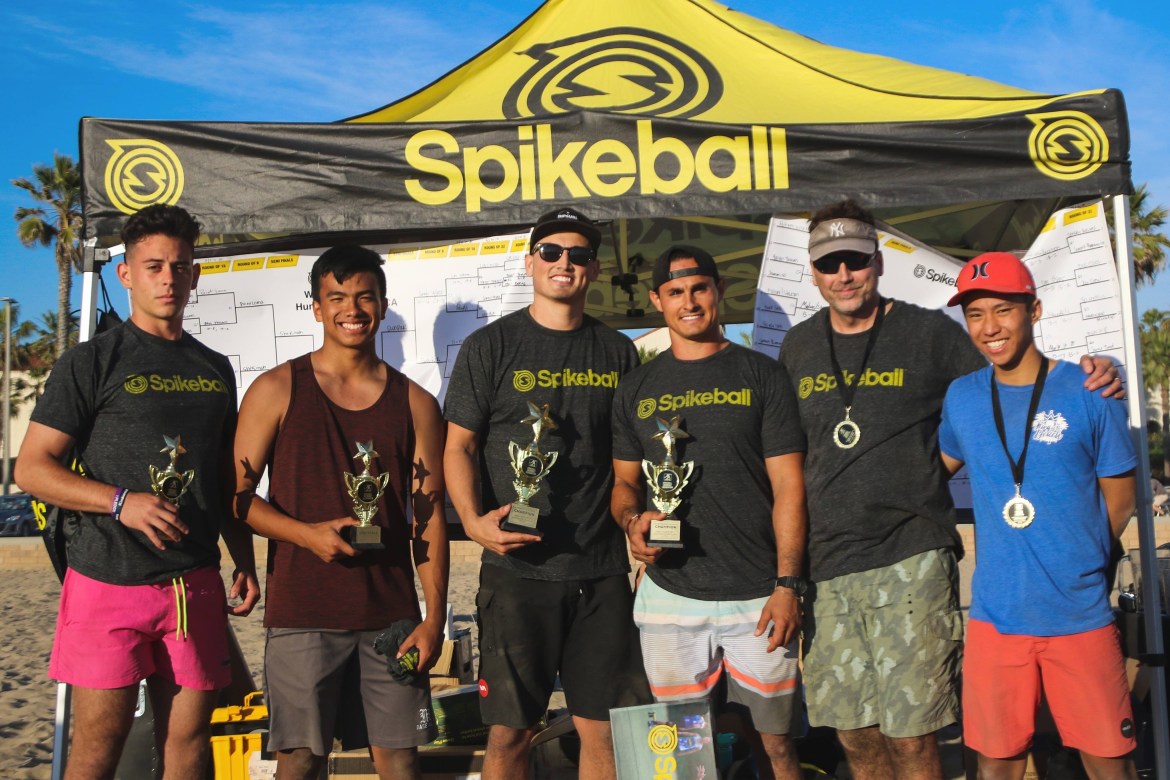 Twenty-seven teams competed in the Intermediate Division at Huntington Beach. At the end of the day, these three teams landed on the podium. 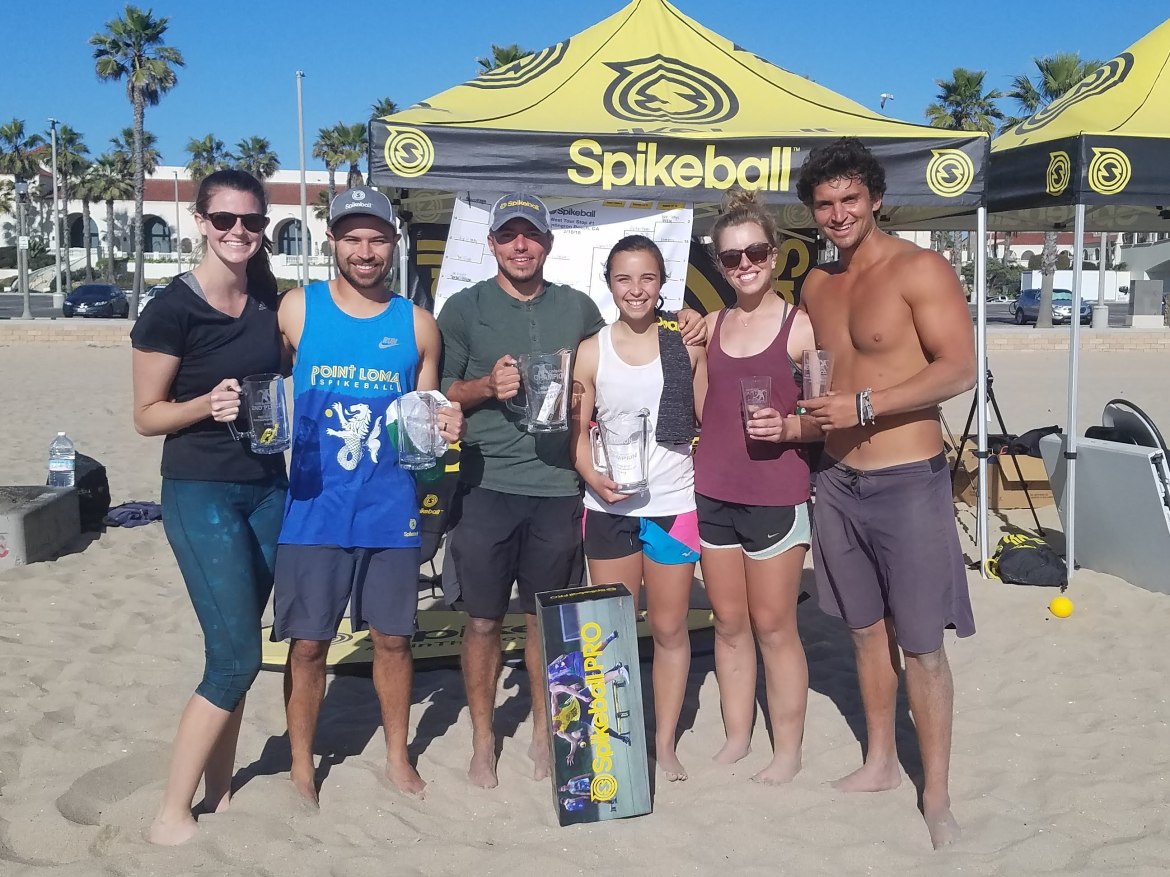 On Sunday, 15 teams returned to Huntington Beach for the first-ever SRA Coed Division. Santa'a Helpers, who made top 8 on Saturday, were able to take it home over some other strong teams. There were many tight matches, especially those involving Patty (Zac Vance and Sarah Zook), who finished in fourth place after close losses to The Alpha and Ortegas and We Like Sports.

The top 3 teams were:

There will be more coed tournaments held throughout the SRA season.