We are looking forward to launching the 2018 SRA Season. This year we've made some changes to enhance the structure of competition and strengthen the growth of the sport.

This shortens the window of eligibility to better ensure that teams participating in the Premier Division are up to the competition. With the old structure, a team that qualified February of 2018 would have been eligible through December of 2019.

The 2018 season will include 2 tournaments with a Premier division in each region. This will provide more opportunities for top matchups as well as increased focus and incentives in the Advanced division.

More information on the Premier division can be found here. 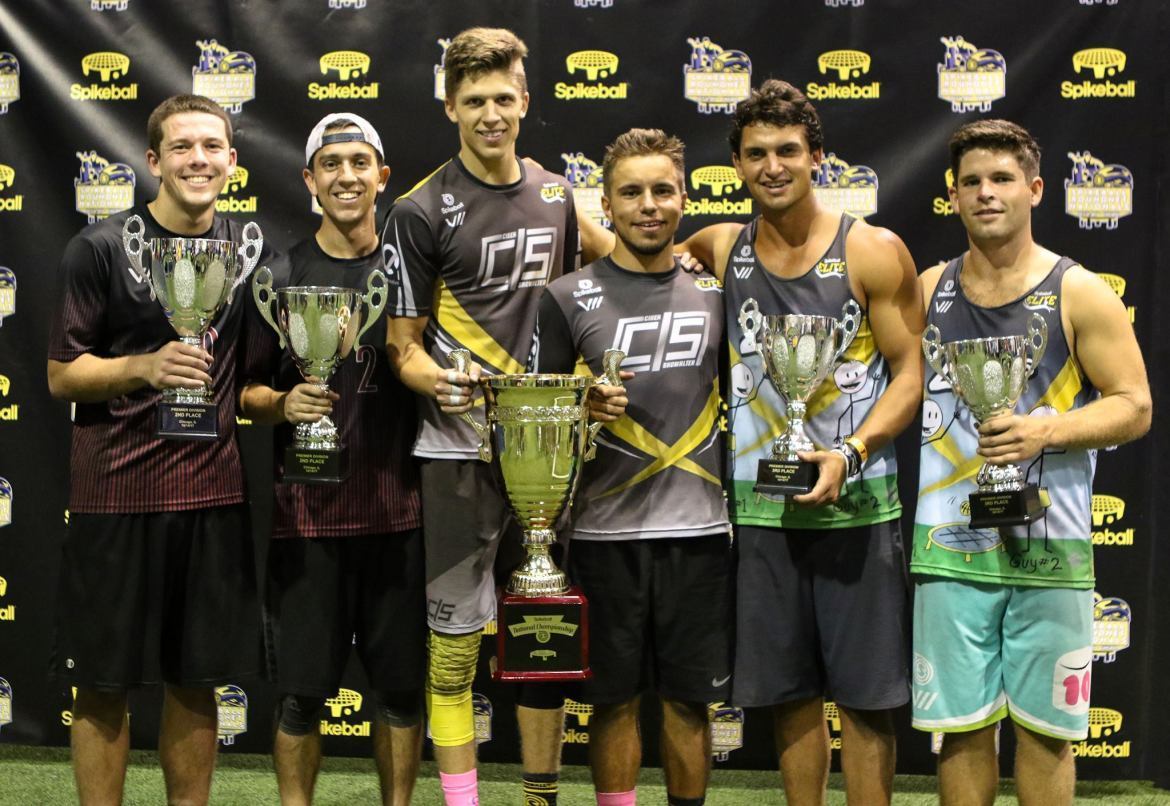 Having a division of 16 top teams at Nationals allows for better coverage of games, flexibility of structure, and helps ensure fair matchups. It also makes for a more interesting Premier division by allowing us to focus on teams and matchups that don’t always get featured.

This year we have lowered the amount of points earned from Regionals to make it commensurate with competition. In events with a Premier division, the Advanced division will earn points based on the 16 - 31 Teams Independent Tournament scale. 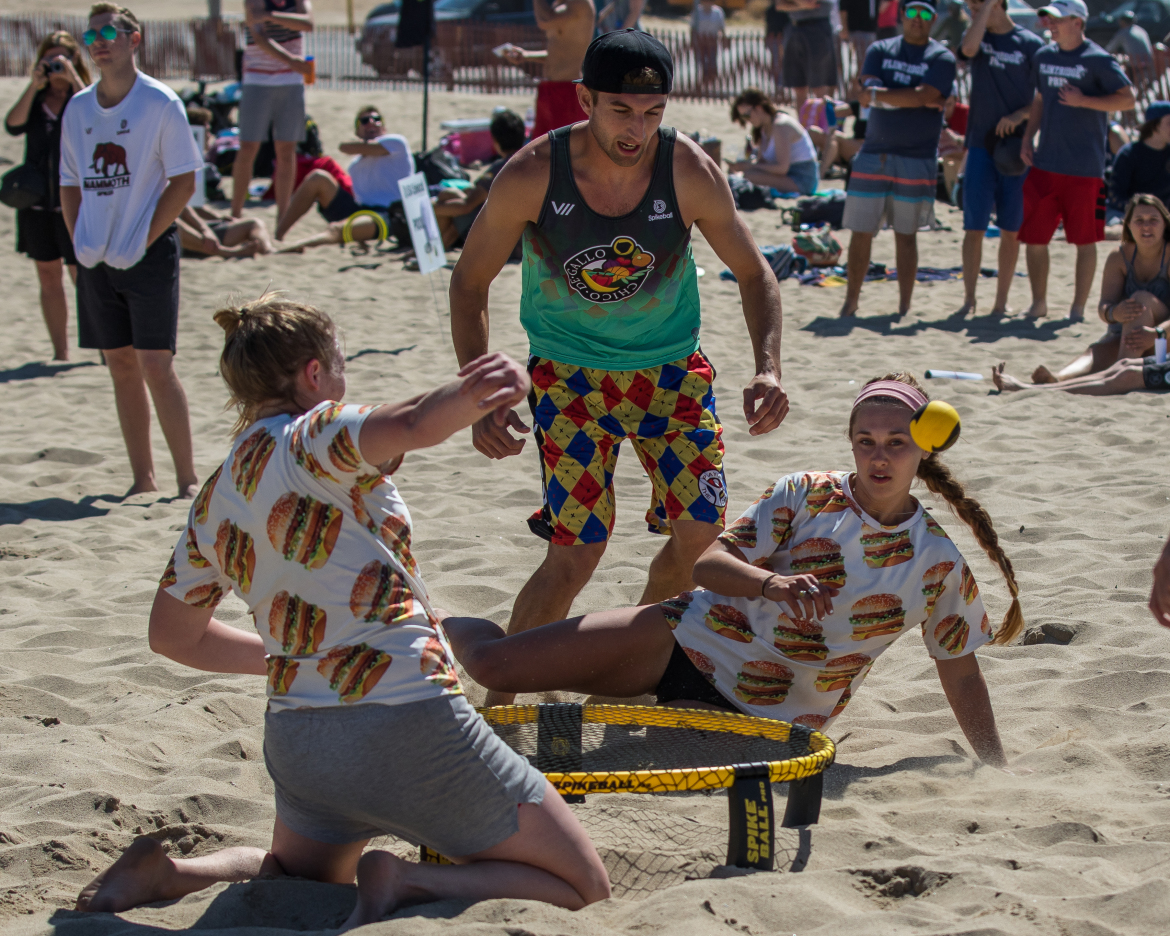 Spikeball™ Elite status will be based on points earned from top 5 tournament results from the season for both open and women’s teams. All teams must attend Nationals 2018. There will be 8 open teams and 4 women’s teams that earn Elite status. As in year’s past, the Spikeball™ Elite Sponsorship comes with a travel stipend, free gear, and other perks.

What about revised rules for 2018?
There will be a new addition of the official rules released for 2018.

Why are there two Tour Stops in Chicago?
We've gotten some of the biggest turnouts in Chicago, but we've never done a tournament on grass (almost at Nationals). Midwest Tour Stop #1 in Chicago will take place on grass. The Midwest Grand Slam will be on the sand.

Why doesn't each region have the same number of Tour Stops?
We don't have unlimited resources to host tournaments, but we wanted to create more opportunities to play Spikeball™ in the areas where demand was the highest. In past years the West season ended in May, but there was still plenty of good weather to play Spikeball™. The East has by far had the most engagement in terms of teams competing in tournaments.

Will Spikeball™ be hosting other types of tournaments?
Yes! In 2017, we experimented with a King of the Beach format where players sign up as individuals and get the opportunity to play with a variety of partners in a more laid-back environment. Spikeball™ will be hosting a number of these types of events throughout the season.

We will also be testing a Coed division as part of a Tour Stop for the first time. The Huntington Beach tournament will be a two-day event. The first day will feature Advanced, Intermediate, and Women's division. The second day will feature a Coed division. Depending on the success of this event, we may have more Coed tournaments at future Tour Stops.